This client had a store to sell tailor-made, comfortable footwear. The main goal was to add a new line to the product due planned date.

The client had a design and wanted to create pages for the new product. The layout had a lot of video blocks and animations describing the product features and production process. To implement new design ideas, we had to update the old pages of the store according to the original design.

The design had similar blocks for each product line. One of the more essential requirements was to allow managers to edit the content without the developers' support.

We worked along with the client's in-house development team, located in Canada. The manager who leads the process had a clear understanding of the goal and a close deadline.

The key to the successful completion of the project was establishing effective collaboration with the in-house team. The architecture of standard Shopify themes makes simultaneous work by several developers on the same pages tricky. We had to minimize the time for resolving code conflicts.

Differenсes in timezones helped us to find the optimal solution. Each team worked eight hours with a twelve-hour shift. We divided the scope into small tasks, categorized by page and sections, and each issue took less than eight hours.

Developers took the tasks from different pages and sections; it helped avoid code conflicts inside the team. During the workday, each developer implemented a large number of issues.

The manager had four hours to test the completed features and merge changes to the staging theme after one team finished and before the other started. Such a process helped us to have high velocity and productivity and allowed us to complete the scope before the deadline.

We used Trello to manage project tasks between the developer teams so that the client could see the development process, track the progress, and test the completed features. 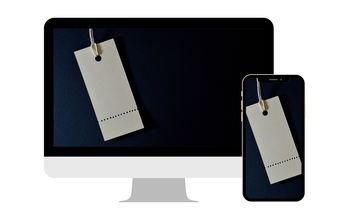 Our customer was a marketing company who needed help with a Shopify Plus website for its new client. The site was a highly loaded store with a large inventory. The business owners' goals were...
Go to article... 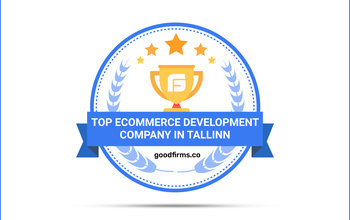 VT Labs is an established name in the field of digital development, and its comprehensive approach has righteously won them a place among the top eCommerce development companies in Tallinn.
Go to article... 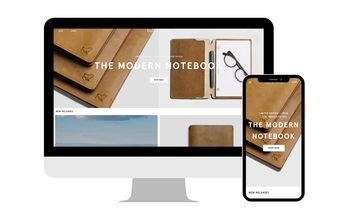 The general idea was to create a platform for premium quality leather goods and to add built-in customer support functionality. The client is the owner of the business. He already had a website...
Go to article...